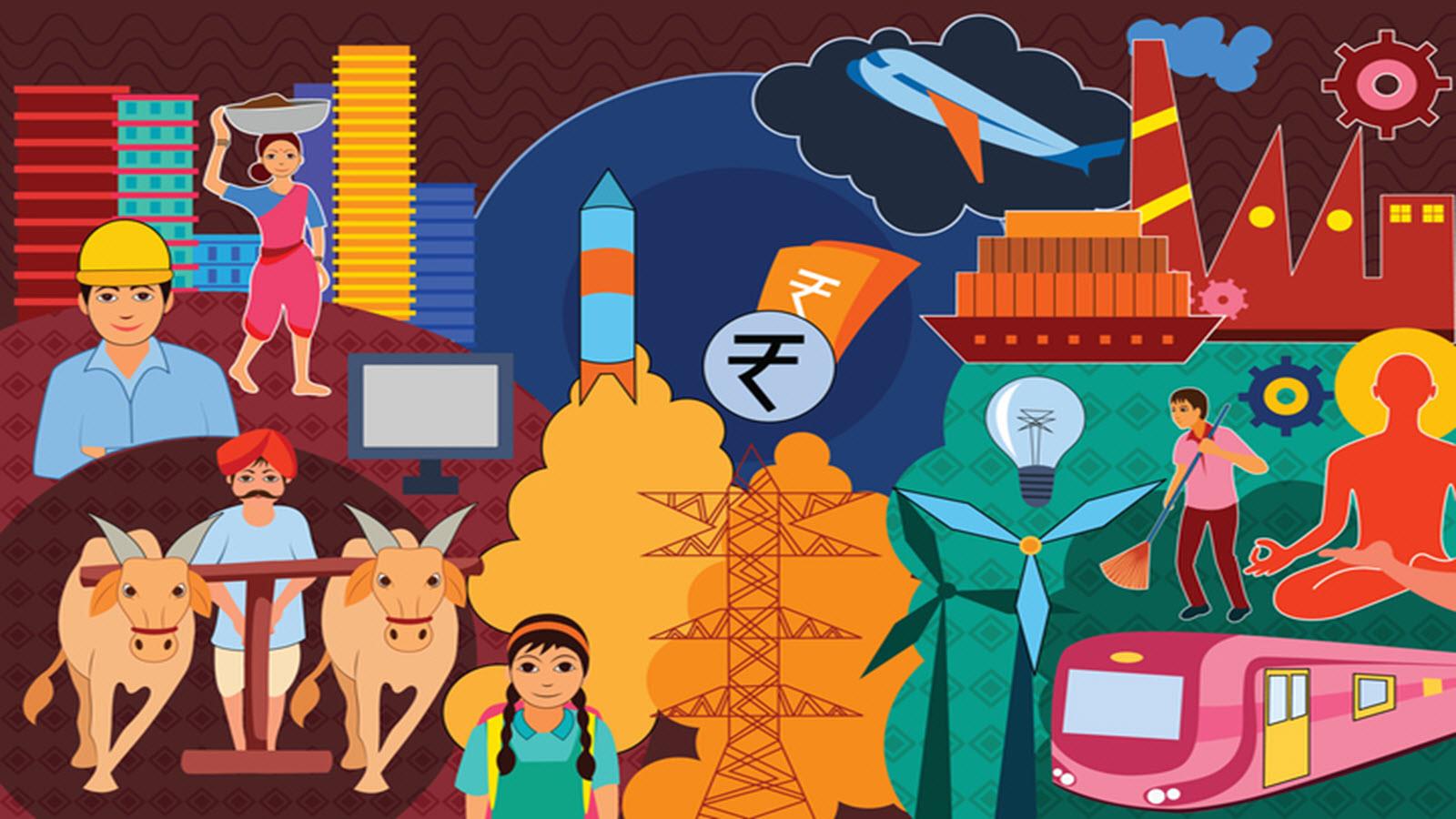 India Ratings and Research (Ind-Ra) has published the November 2021 edition of its Research and Ratings Compendium.

Rating action highlights: Corporate rating upgrades continued to outpace downgrades for 11 straight months till November 2021. During the month, Ind-Ra upgraded 27 ratings (October 2021: 22) while downgrading four others (11). The positive outlook for corporate credit has been supported by a sustained increase in business activity along with continued deleveraging. Of the total number of reviewed ratings during November 2021, nearly 60% did not see any rating actions. Overall, the number of positive rating actions was 37 (October 2021: 33) and that of negative rating actions was five (16).

Positive rating actions can be seen across majority sectors, indicating a broader economic recovery. Several high frequency indicators have returned to pre-pandemic levels. The factors such as GST collections in November 2021 being at the second-highest level, demand recovery, and continued robust export volume growth indicate an economic revival, backed by a favourable global trade outlook and government focus on infrastructure spending.

Omicron variant has the potential to pull back the smart recovery witnessed, since the decline of the deadly second wave. Several countries in Europe have reinstated restrictions. There is a growing need felt to bring back the restrictions in India. The intensity and severity of the spread of Omicron is being keenly monitored to determine the extent of demand destruction in the domestic market and recovery-supporting export market.

Industrials bucket saw the highest number of positive rating actions, with 50% of the reviewed issuers seeing an upgrade in their ratings. The cement, packaging and construction segments saw positive rating actions in this bucket. A strong operational performance, on back of a strong seasonal demand, causing an improvement in the credit metrics led to rating upgrades for the issuers belonging to the cement and packaging sectors. Two issuers in the construction sector were upgraded because of stronger linkages with the parent in one case, and an improvement in the overall liquidity position for the other. This bucket did not see any negative rating actions during the month.

Positive rating actions in the Discretionary bucket were seen in the issuers belonging mainly to the textile and retailing sectors. Better-than-expected growth in the operating performance led by increased exports was the main driving factor. Negative rating actions were seen in issuers belonging to the hospitality sector, amid elevated financial metrics, driven by weak profitability due to COVID-19 led disruptions. Issuers from the consumer durables sector saw negative rating actions on account of individual issuer-related concerns and not due to any sector-specific challenges.

Issuers belonging to power, logistics and healthcare in the Non-Discretionary bucket were upgraded. This was because of an improvement in the operational profile, led by successful commissioning of projects, faster-than-expected deleveraging and an improvement in the liquidity position. Issuers from the transportation sector saw negative rating actions on account of stretched liquidity.

Under the food & beverages sector, 50% of reviewed issuers saw a rating upgrade, led by a change in the product mix or growth in exports, leading to stronger-than-expected revenue growth. Improvements in the credit metrics post pre-payment of debt and improved liquidity post equity infusions by promoters were the other key reasons for the positive rating actions.

Multiple-notch rating upgrades (above two notches) were seen in eight issuers belonging to diverse sectors. These were largely driven by a significant improvement in the liquidity profile, supported by debt repayments and expectation of sustainability of the same as well as a sizeable improvement in the revenue visibility, leading to a meaningful change in the credit and business profiles.

Negative rating actions were observed in diversified sectors. Capital goods, media and renewable were some of notable sectors which experienced a downward trend in their ratings during September-November 2021.

The agency has been continuously monitoring the on-ground situation among its rated universe and the sectors at large, and transparently communicating to the market its views, forecasts and its assumptions and the rating sensitivities through sector-specific webinars and research reports.

The November 2021 edition of Research and Ratings Compendium, among others, includes the following key topics:

Additional information is available at www.indiaratings.co.in.

ALL CREDIT RATINGS ASSIGNED BY INDIA RATINGS ARE SUBJECT TO CERTAIN LIMITATIONS AND DISCLAIMERS. PLEASE READ THESE LIMITATIONS AND DISCLAIMERS BY FOLLOWING THIS LINK: HTTPS://WWW.INDIARATINGS.CO.IN/RATING-DEFINITIONS. IN ADDITION, RATING DEFINITIONS AND THE TERMS OF USE OF SUCH RATINGS ARE AVAILABLE ON THE AGENCY'S PUBLIC WEBSITE WWW.INDIARATINGS.CO.IN. PUBLISHED RATINGS, CRITERIA, AND METHODOLOGIES ARE AVAILABLE FROM THIS SITE AT ALL TIMES. INDIA RATINGS’ CODE OF CONDUCT, CONFIDENTIALITY, CONFLICTS OF INTEREST, AFFILIATE FIREWALL, COMPLIANCE, AND OTHER RELEVANT POLICIES AND PROCEDURES ARE ALSO AVAILABLE FROM THE CODE OF CONDUCT SECTION OF THIS SITE.