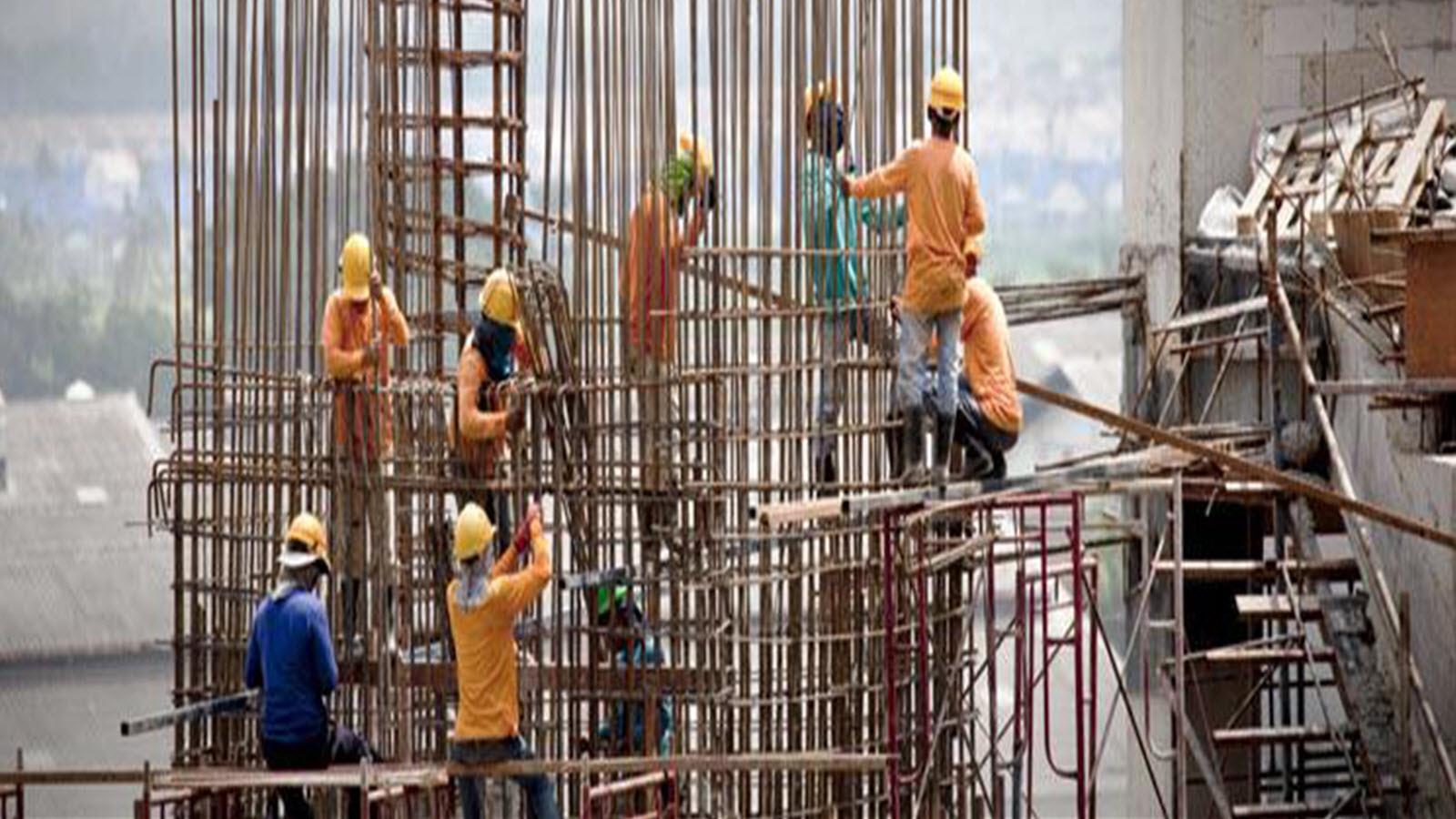 India Ratings and Research (Ind-Ra) opines that the recent amendments in the bidding process of railway orders would be credit neutral for its rated engineering, procurement and construction (EPC) companies. While the recently awarded railway contracts might get cancelled in the short term, this new policy will help in increasing the order book size of private players in the long term as they would directly bid for railway contracts along with public sector units (PSUs), leading to an improvement in their revenue and better cashflow. This policy however will bring competitiveness in the sector which can result in a decline in margins.

The Ministry of Railways has directed that all railway works will be allotted through open tendering. Thus, PSUs will now have to compete with private sector players to secure railway contracts. The Railway Board is trying to eliminate one layer in between so that they can get the best possible price for the work and create greater transparency in the project allocation. While private players will now be able to secure orders directly (unlike earlier when they were subcontracted by PSUs) and hence increase their order book, PSUs who have successfully executed complex projects in the past will have the opportunity to explore international markets and/or focus more.

As per the earlier mechanism, the Railway board used to award projects based on competitive bidding among selected PSU master list. Selected PSUs would then open the tenders in the open market. During 1HFY22, zonal railways allocated projects worth INR47,780 million to various PSUs such as Indian Railway Construction Limited (IRCON), Mumbai Rail Vikas Corporation Limited whereas these PSUs had floated tenders worth INR19,130 million to private players.

The presence of multiple private rail infrastructure players such as GPT Infra Limited, KEC International Limited (KEC; IND A1+), Rahee Infratech Limited, Medha Servo Drives Private Limited (IND A+/Positive), Texmaco Rail Engineering Limited would increase the number of competitive bids for projects and this will benefit Railways in reducing the cost. However this can impact margins of PSU players as they will now have to compete with a wider number of players. Private players will also have to put in efforts to execute railway contracts as it requires a high degree of coordination with various departments, so only those companies who have an extensive relevant experience can be benefitted.

The ministry has also cancelled those orders where a letter of acceptance has not been issued or an memorandum of understanding has not been signed or where there is no major contractual obligation undertaken in any form. This directive has impacted Rail India Technical and Economic Service Limited (RITES) which in 2QFY22 received orders from the Railways for laying of new lines between Belgaum-Dharwad through Kittur; Shimoga-Shikaripura-Ranebennur; Tumkur-Devangere through Chitradurga, totalling INR40,279 million.

Railways Increased Focus on Capex to Increase Order Flow for Private EPC Players: The inclusion of private player in railway tenders has stemmed from Indian Railways’ increased capex which has increased at a CAGR of 15% from INR1,082 billion in 2017 to INR2,150 billion in 2022. 75% of the FY22 budgeted outlay is directly focused on construction and allied activities. Major beneficiaries for this would be Engineering, Procurement and construction players such as Kalpataru Power Transmission Limited, KEC, GPT Infra and Rahee Infratech.
KEC which secures a sizeable portion of orders as subcontracts from Rail Vikas Nigam Limited (RVNL), IRCON and other PSUs, can now directly bid for same contracts. Ind-Ra believes this can lead to an incremental project flow of INR15,000 million for the company.

Orders awarded in FY21 were more than the number of tenders announced. This has moderately increased the competition where over five players participated in around 10% of the overall orders in FY21. Also, the competition has increased in 1HFY22 with an increase in the number of bidders. In 2HFY21 10% of overall orders awarded had more than five bidders participation; however, it increased to 14% in 1HFY22. Ind-Ra expects this trend to continue with railways opening doors for more players to participate.

Additional information is available at www.indiaratings.co.in.

ALL CREDIT RATINGS ASSIGNED BY INDIA RATINGS ARE SUBJECT TO CERTAIN LIMITATIONS AND DISCLAIMERS. PLEASE READ THESE LIMITATIONS AND DISCLAIMERS BY FOLLOWING THIS LINK: HTTPS://WWW.INDIARATINGS.CO.IN/RATING-DEFINITIONS. IN ADDITION, RATING DEFINITIONS AND THE TERMS OF USE OF SUCH RATINGS ARE AVAILABLE ON THE AGENCY'S PUBLIC WEBSITE WWW.INDIARATINGS.CO.IN. PUBLISHED RATINGS, CRITERIA, AND METHODOLOGIES ARE AVAILABLE FROM THIS SITE AT ALL TIMES. INDIA RATINGS’ CODE OF CONDUCT, CONFIDENTIALITY, CONFLICTS OF INTEREST, AFFILIATE FIREWALL, COMPLIANCE, AND OTHER RELEVANT POLICIES AND PROCEDURES ARE ALSO AVAILABLE FROM THE CODE OF CONDUCT SECTION OF THIS SITE.